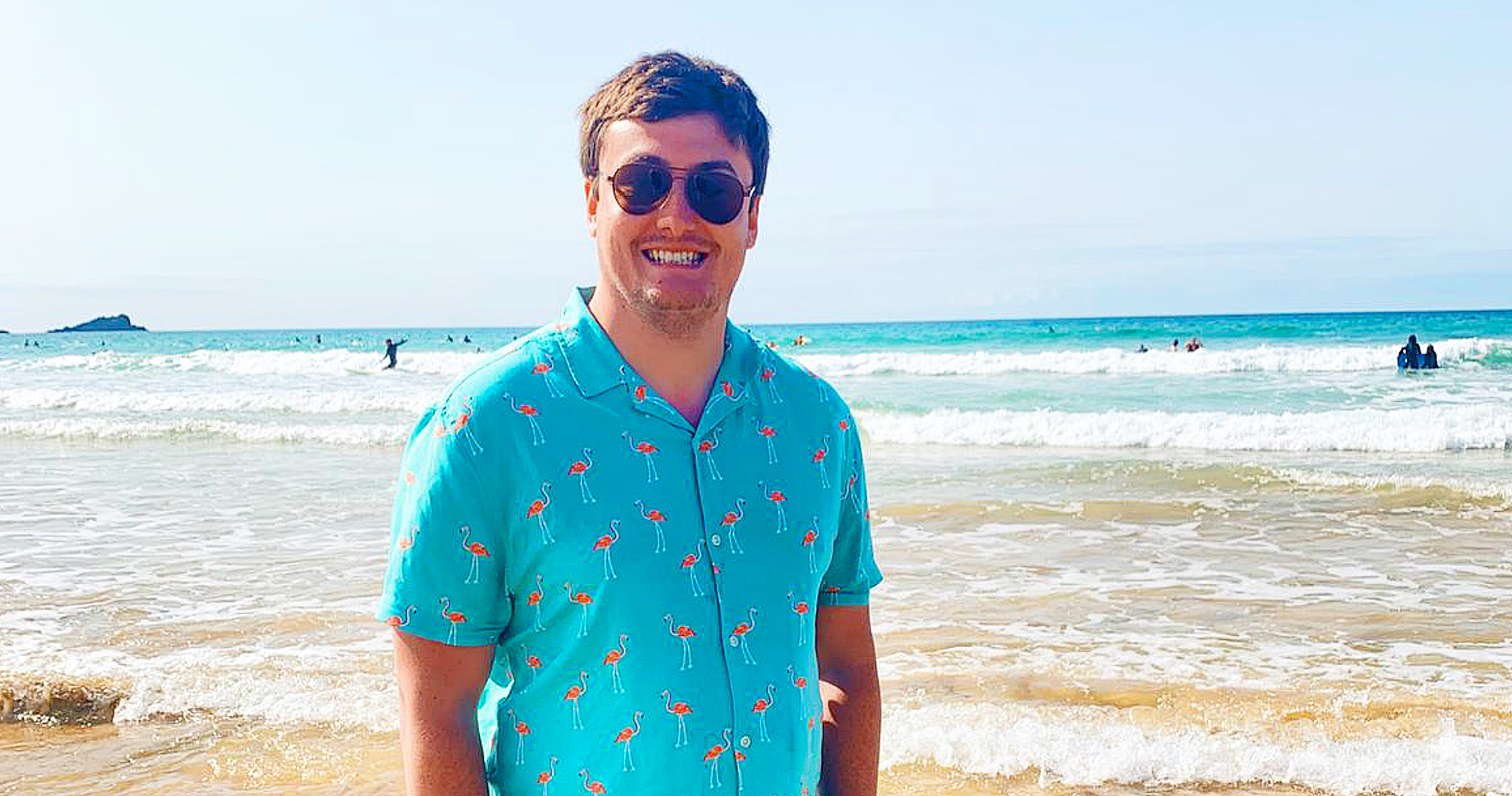 I have over thirteen years experience in Film, Television and Music, as an actor, musician and writer.

Over the years I have been lucky enough to perform all over the country, in a range of covers/originals bands. As a drummer, I have held a Hard Rock Hotel London residency alongside Lisa Canny (Kaiser Chiefs/Plain White Tees) as well as playing with Grime Superstar Taz (Dizzee Rascal/Akon). I hold a First Class (BA HONS) Degree in ‘Songwriting’, from The Institute of Contemporary Music Performance, and received the Lloyds Music Award for achievements in performance and composition. I am also a member of Pop Songwriting team ‘Hook 66’ and Comedy Writing Partnership ‘Cow & Beaver Productions’.

I have the honour of appearing in a number of Movies and Television Shows with selected film appearances including X-Men First Class, Star Wars: The Last Jedi, Wonder Woman, and Fantastic Beasts: The Crimes of Grindelwald. TV appearances include exciting roles in Bodyguard, Killing Eve, and Avenue 5.

I can confidently say I have my finger very much on the pulse of new music, frequently attending open mic nights and live gigs. I listen to as many weekly/monthly album and single releases as I can, curating and creating playlists based on genre, mood or whatever challenge I give myself that week! But I also enjoy reaching back into the past, singing along proudly to the hits that paved the way.

So join me as we surf the waves and have some laughs along the way, on Atlantic Surf Radio, Cornwall’s Coolest Internet Radio Station. 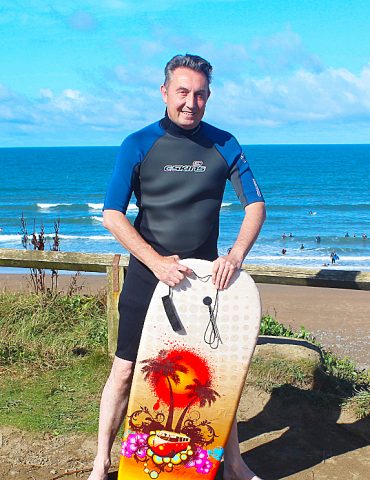 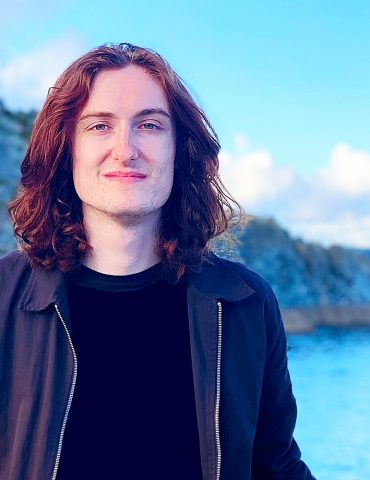 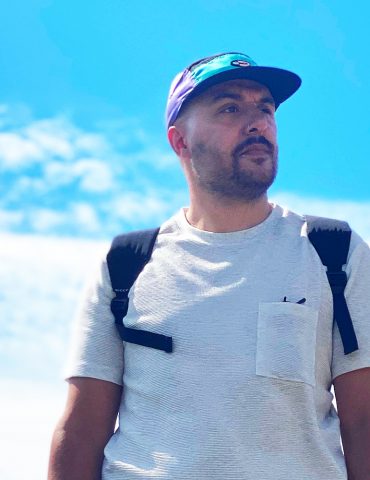