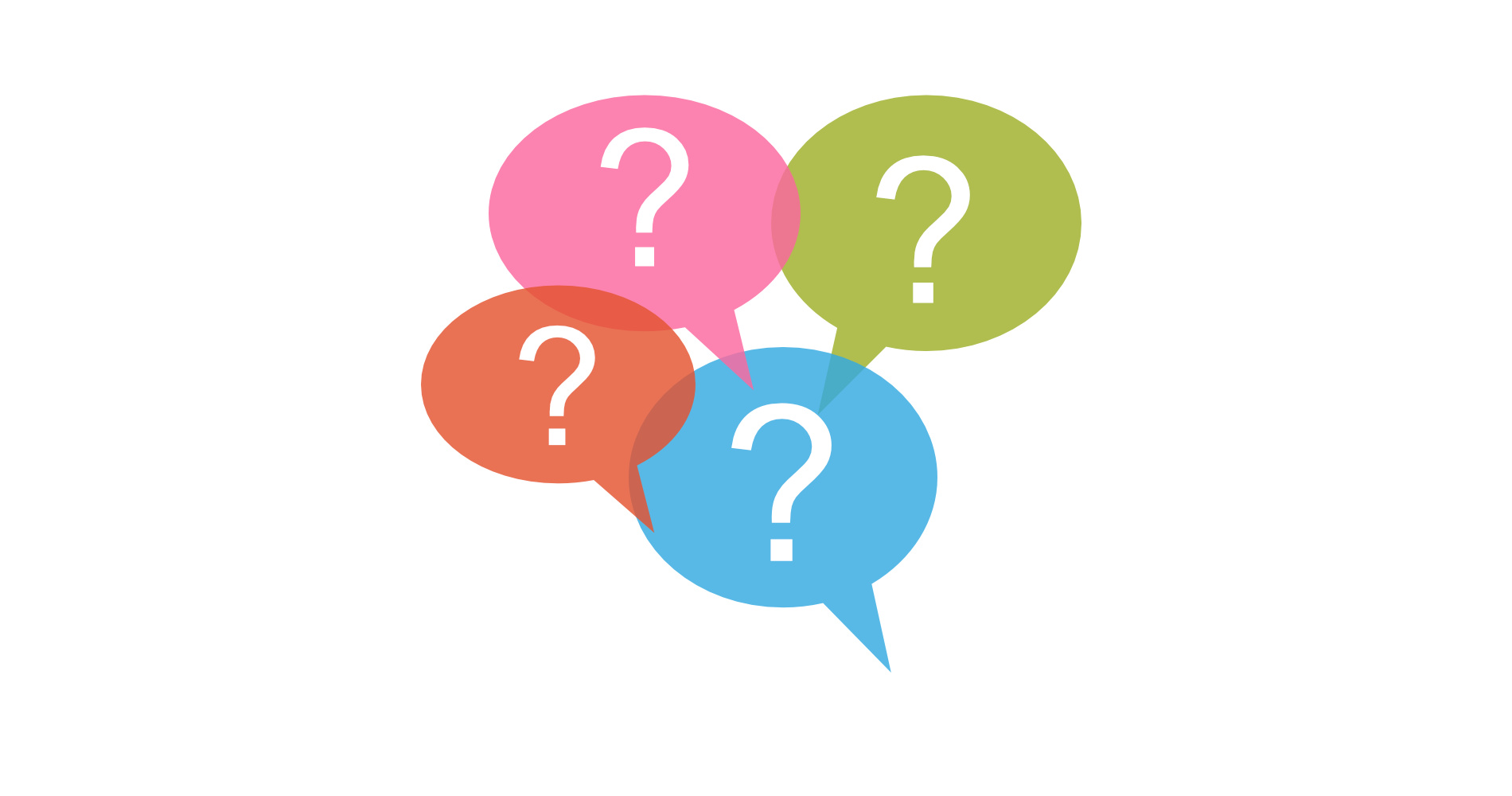 How can I listen to Atlantic Surf Radio?

Very easily, just click the play arrow in the player at the bottom of the website. Our website/station can also be found via various online directories including:

How do I listen on my phone?

Do you have an App I can download to listen?

Not at this time, it’s something we’ll consider in the future, however our website looks and sounds amazing on any mobile so it’s not really needed. Also you can listen on both Amazon Alexa and Google Assist Smart speakers plus various other steaming platforms online.

Can I listen to the station on DAB/FM in my car?

This isn’t possible currently, the crazy costs make it impossible for a small radio station. However there are still options and no reason why you can’t listen whilst on the move. Here are a few in car solutions:

What is surf music?

Surf music (sometimes interchangeably referred to as surf rock or surf pop) is a genre of rock music associated with surf culture, particularly as found in Southern California. It was especially popular from 1962 to 1964 in two major forms. The first is instrumental surf, distinguished by reverb-heavy electric guitars played to evoke the sound of crashing waves, largely pioneered by Dick Dale and the Del-Tones. The second is vocal surf, which took elements of the original surf sound and added vocal harmonies, a movement led by the Beach Boys.

Dick Dale developed the surf sound from instrumental rock, where he added Middle Eastern and Mexican influences, a spring reverb, and rapid alternate picking characteristics. His regional hit “Let’s Go Trippin'”, in 1961, launched the surf music craze, inspiring many others to take up the approach.

The genre reached national exposure when it was represented by vocal groups such as the Beach Boys and Jan and Dean. Dale is quoted on such groups: “They were surfing sounds [with] surfing lyrics. In other words, the music wasn’t surfing music. The words made them surfing songs. … That was the difference … the real surfing music is instrumental.”

At the height of its popularity, surf music rivalled girl groups and Motown for the top American popular music trend. It is sometimes referred to interchangeably with the “California sound”. During the later stages of the surf music craze, many of its groups started to write songs about cars and girls; this was later known as “hot rod rock”.

Can I advertise on Atlantic Surf Radio?

Can I donate to the station?

Most definitely. If you enjoy listening to the station and want to help us out financially then click the ‘Donate’ link in the menu. Every pound will go towards the numerous costs that it takes to keep the station on air.

Do you have all the proper licences to broadcast?

You bet! All the music played on the station is played with permission and official licensing.

This is something we are actively working on right now. Very soon you will be able to purchase a full range of station apparel directly from this website.

We are always open to suggestions for new content and ideas that you think will work well on the station. Please contact us via the contact form or direct at studio@atlanticsurfradio.com

Why are there no DJ's on Atlantic Surf Radio?

We are all about quality entertainment and minimal interruption on this station, consequently you won’t hear any announcers talking nonsense between records, just station IDs or the occasional coming up trailer. Having said that we do have some programmes currently in development with quality entertaining presenters coming soon.

Why don't you have News on your station?

Atlantic Surf Radio is all about being positive and having a ‘feel good’ vibe, consequently we avoid the negativity of any news bulletins. Local community ‘good news’ stories may be a feature that is developed in time.

Your Jingle guy sounds familiar, who is that?

Many of the links and ‘sweepers’ are voiced by Rob Charles who is the voice of Fantasy FM on Peter Kay’s classic TV comedy ‘Car Share’.

Can my band send you our original music to play on Atlantic Surf Radio?

That would be great. We would love to play original music from bands in the south west, just make contact and we will make it happen. 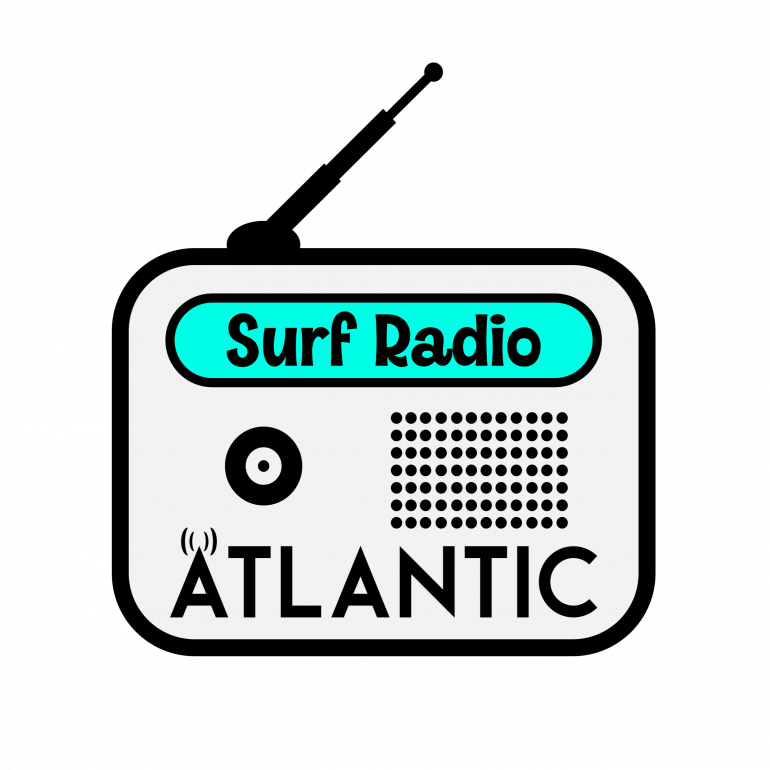 Our t-shirts and many other merchandise items are printed ‘on demand’ by Amazon UK. When browsing the shop just click the item that you are interested in and you will be taken directly to Amazon. Simply select the size, sex and colour and add to your basket exactly as you would any other product.

How can I return a t-shirt?

It’s very unlikely you will need to return a product, however if you do simply return it to Amazon the same way you would for any product purchased on Amazon using their returns process/policy.

Can I listen to you on my Smart Speaker?

I'm interested in being a presenter on your station, is that something you would consider?

Sure, as the station grows then that is a real possibility. Please make contact and send a sound file with you in action!

Why can't I hear the music choices on Sam & Jack's catch up shows?

The music has been removed from Sam & Jack’s past shows for licencing reasons. Listen live to hear the full shows.