Best Surf Movies of All Time 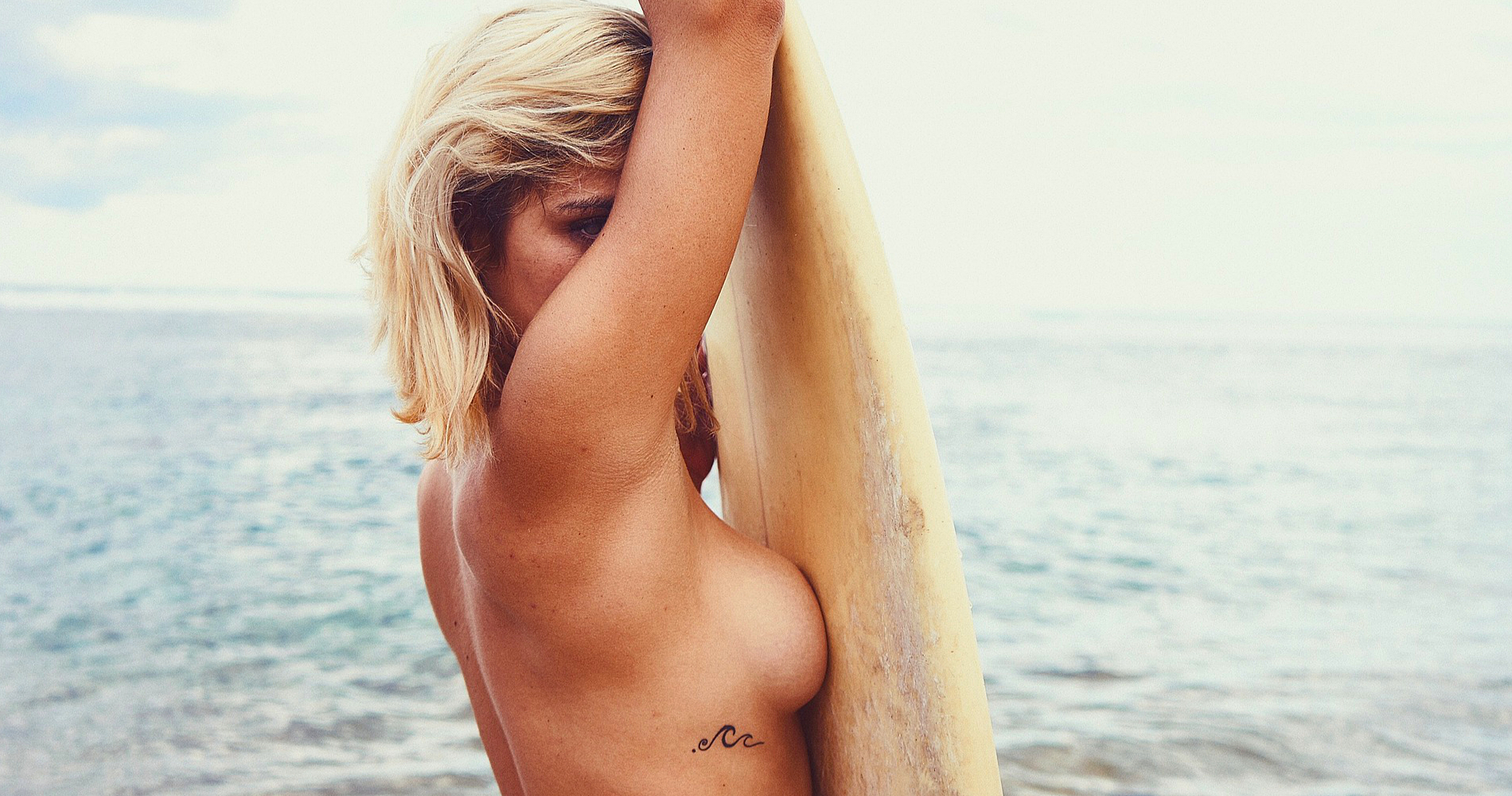 As any surfer knows, there are good days and bad days. Not just in that we can’t quite get a good set or things aren’t flowing and we can’t find a rhythm. But, on many days, especially certain times of the year, it’s blown out chop when doing dawn patrol or flat as a pancake. Sometimes it’s worth a paddle out just to feel the salt water and talk to mates in what is the most private of times. You can’t be overheard out in a swell like you can while sipping a flat white in a crowded café.

There might be someone out there, but I haven’t run into anyone who surfs who doesn’t enjoy Point Break. There is much more to it than just surfing. It has a few moments of decent waves and Bodhi doing cutbacks. But, the acting of such over the top stars like Keanu Reeves, Patrick Swayze and Gary Busey make this one of the all-time classics.

Blue Crush is another that is re-watchable, though not quite like Point Break. It’s more of a surfer’s story with the competition at the center and overcoming fears. The inclusion of real surfers as actors, some as themselves, the surf of Pipeline and the localism of Hawaii make this a good surf film despite the cheesy love story.

Then there is Chasing Mavericks. Mavericks is legend among big wave surfers. And to truly capture the guts it takes to paddle out and wait for one of the monsters are almost impossible to capture. This film is fairly low on the list when there are some excellent documentaries where you get to hear surfers talk about what the feeling is like and what that wave means to them.

Surfing is a pure sport

Which brings us straight into docs. Most surfers will slide in a Riding Giants or a Thomas Campbell film before watching a Hollywood version. Surfing is as pure a sport as you can get. To watch amazing waves on film and surfers riding in places you may never see in your life is about as close to the real thing as you can get and either cures the itch or makes it stronger.

As for the Best Surfing Documentaries, I’ve seen hundreds and there aren’t many bad ones. They all have something to offer. Bustin’ Down the Door is a great history lesson. Riding Giants is both the history of big wave riding and the spirit those people possess to go out on big days. View of the Moon is brilliant and lets you into the life of one of today’s best surfers, John John Florence. You can’t go wrong with a Thomas Campbell film, like Sprout. He’s artistic, the music is beautiful and he shoots with a very creative eye, so you get good surfing and quality vibes.

Such an amazing story

I recently watched Unstoppable, the story of Bethany Hamilton. Such an amazing story, as most of us already know. To watch the resilience of a girl who was at the top of her game at 13, suffer a tragedy, deal with fame, and come back to head out to Jaws, one of Hawaii’s most formidable waves and conquer with humility is inspiring

So, if it’s on shore, flat, or it feels a bit sharky out, there’s plenty of salt water fun to keep the surfing blood flowing. Nothing hurts more than endless days of horrible conditions, but I’ve spent many a day or night with some great surf on a flat screen that makes me almost feel like I’m out there.